Death Bubba strain mid-grade shatter, one of our best bang for your buck concentrates. Shatter that is glass very potent!

Death Bubba strain shatter is the premiere, go-to Indica-dominant hybrid. This stinky BC native has been serving cannabis enthusiasts since 2012. Naturally possessing a high THC content of 20% or higher, when you can’t make up your mind on what new strain to try, Death Bubba will always be a good choice.

This shatter is made from the notoriously grand Death Bubba. This shatter boasts a 70/30 percent Indica/Sativa THC content and is a relative of the more widely popular Bubba Kush strain.

Dank in smell, sweet in flavor, this Shatter is going to shatter all of your expectations. Better serve yourself and use it before bed. With a high THC level of 22-27% and CBD levels of around 0.7%, this strain will make you very sleepy. If you want a good night’s sleep, this strain might be the right one for you. 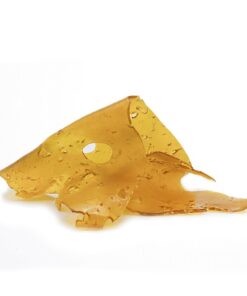 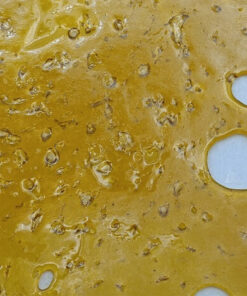 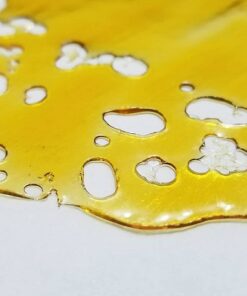 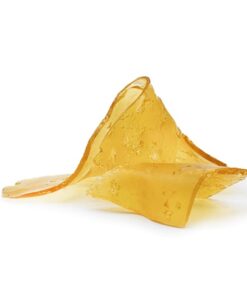 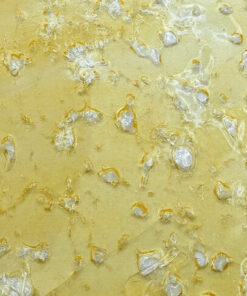 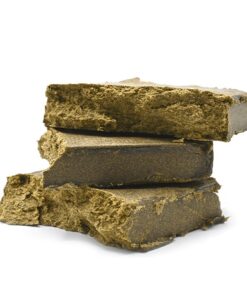 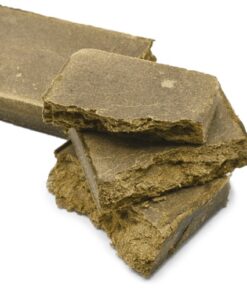