Our Royal Kush Wax Crumble for sale is 90% pure, making it one of the purest forms of tetrahydrocannabinol available. It is a wax product and contains almost exclusively THC, as well as 10% terpenes and traces of other cannabinoids. The wax is produced by CO2 extraction; as a result. There’s no intoxicating effect after ingestion. Sweet Candy aroma, this Wax is guaranteed to brighten anyone’s day. Soft and malleable, but still snaps apart easily when cooled. Large lung expansion and a smooth bold taste that doesn’t burn the nose on the exhale.

Helps with anxiety and puts very euphoric thoughts in your mind. Royal Kush is a king among hybrids, delivering powerful trance-like effects with an earthy, skunky aroma. This balanced hybrid descends from the renowned line of Afghani and Skunk #1, two strains that have gained legendary status among cannabis breeders. Royal Kush’s happy, euphoric relaxation branches out in full-body effects that later ease into deep restfulness conducive for sleep. Patients treating stress, pain, and nausea can benefit from Royal Kush’s potent relief, but less seasoned consumers should take caution with this hard-hitter! 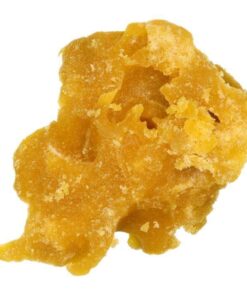 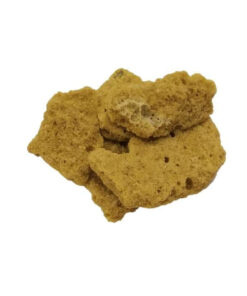 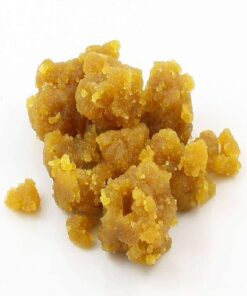